The LDGA Cup challenge has been called - Batavia Sunday March 20th 9:00AM 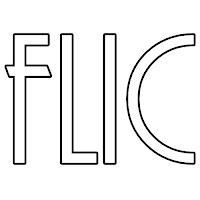 The LDGA Cup challenge has been called. Previous winners have no choice, but to defend the Cup. It's a burden you must face.

Signup by accepting the LDGA facebook event. Match-play rules can be viewed at LDGA Cup Format.

The winning team will drink from the Cup. And laugh at the losers. 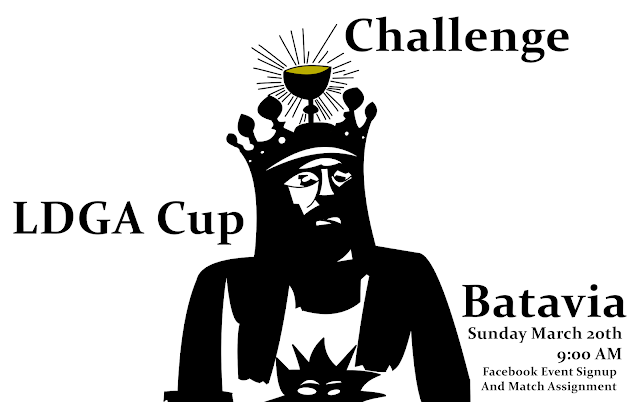 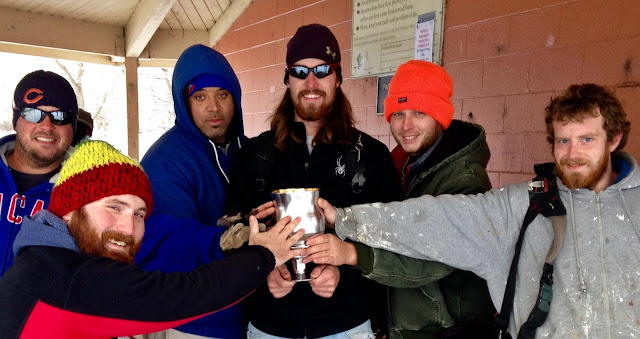 The Final Rosters. Please arrive at West Main Park and check-in with your team before 8:45 tomorrow morning. Lineup and scorecards will be finalized just prior to start. Since we are playing only one round, it will be the "Singles" match play (used in the second of two rounds normally).

What does "Singles" mean?: In "singles" -- the final session of the LDGA Cup -- there are 11, separate, one-on-one matches contested with one player squaring off against one player from the same group and compete in throw play. Two matches are assigned to each player group (or “foursome”). Each player plays his own disc(s) for the entire hole. At the end of the session the lowest score in each match wins one (1) point. Twelve (11) points total are awarded for Singles session. Team with the most points will drink from the Cup. A team tie will be broken with a sudden death playoff starting on hole 1, 2, and 19, and repeating until a winner is crowned. 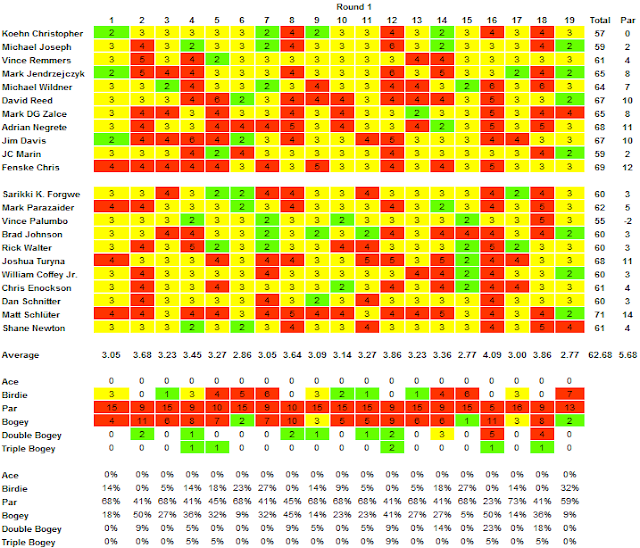 Email ThisBlogThis!Share to TwitterShare to FacebookShare to Pinterest
Labels: Tournament