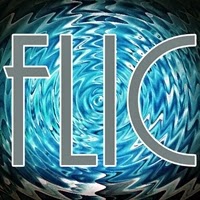 In a YouTube video, the Brown City, Michigan based manufacturer of overmolded golf discs, today announced the addition of four new 21.5 millimeter rimmed drivers. Phase, described as, "overstable", Photon, "stable-overstable", Wave, "neutral-understable", and Orbital, "understable", appear to be a complete speed 12 line-up. All four appear to offer Neutron plastic for the flight-plate material.

flicdisc reported in, "Infinite Discs plans for some new releases in early 2015" on December, 26th 2014, that MVP and Axiom were known to be planning the release of four discs called: Fireball, Wrath, Insanity, and Virus. It is not known if these are the same or different releases.